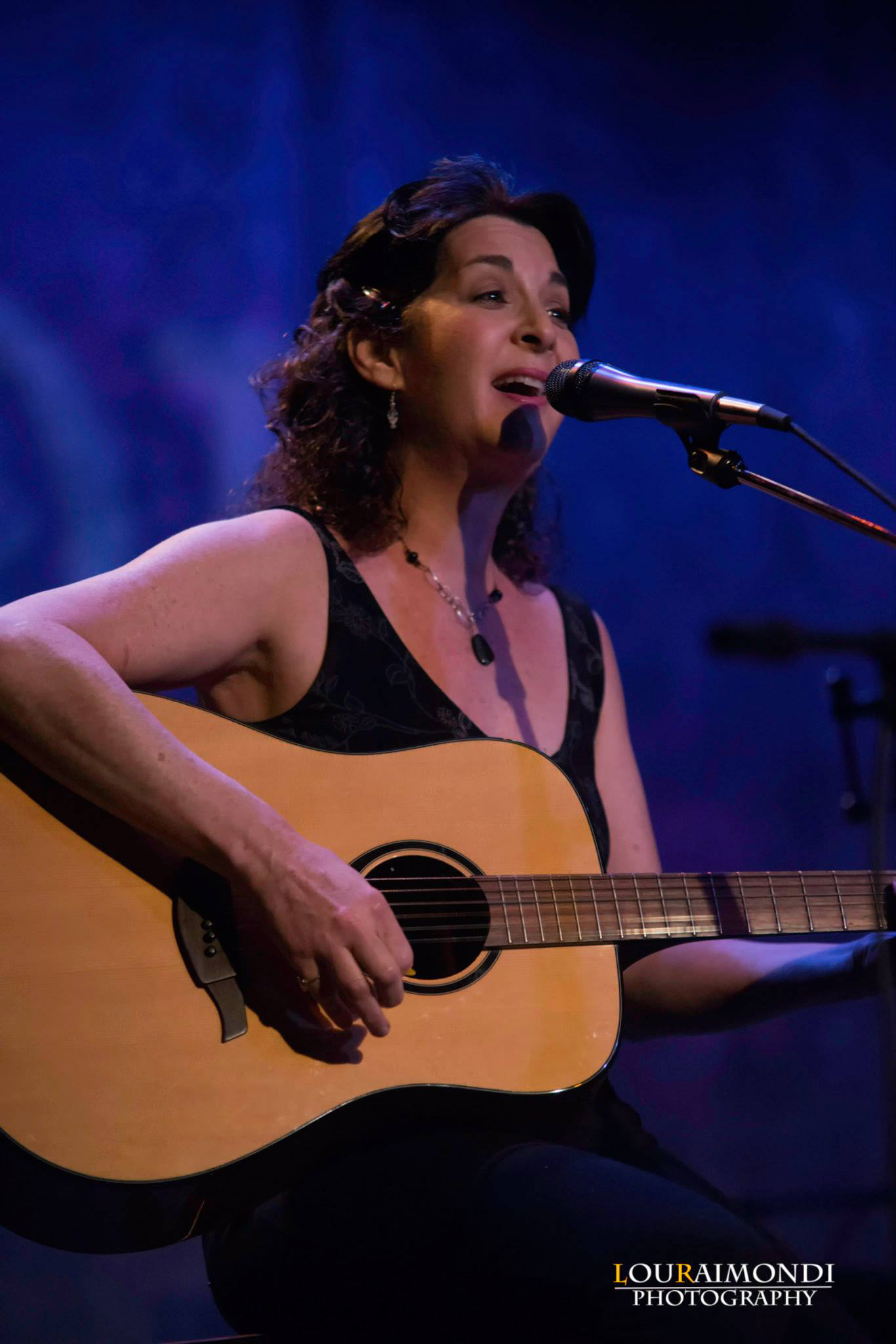 The Donna Hopkins Band is a hard rock n’ roots trio. Playing a blues rock mix of original music, the show never disappoints. The band consists of Donna Hopkins on lead guitar and vocals, a bass player, and Richie Jones on drums and backup vocals. Richie calls the band “Government Hopkins” because of the energy and sound they put out on stage. Donna’s guitar playing is comparable to Duane Allman or Derek Trucks, and her singing is comparable to Bonnie Raitt. This is truly a band destined for stardom!

Robert Bidney is like an arrow launched from a string that has been pulled back for the better part of two decades. For years Robert worked on the other side of the music business while penning songs that were covered by an eclectic group of artists around the world, but his dream was to produce an album of his own. That dream came true when Bidney’s album, “It’s All About the Love” was released.

Heidi Pollyea, an Atlanta based singer/songwriter, performs on piano, guitar and of late “a li’l banjo”. Heidi takes her varied musical styles and combines them with lyrics that range from poignant and personal, to frankly funny.